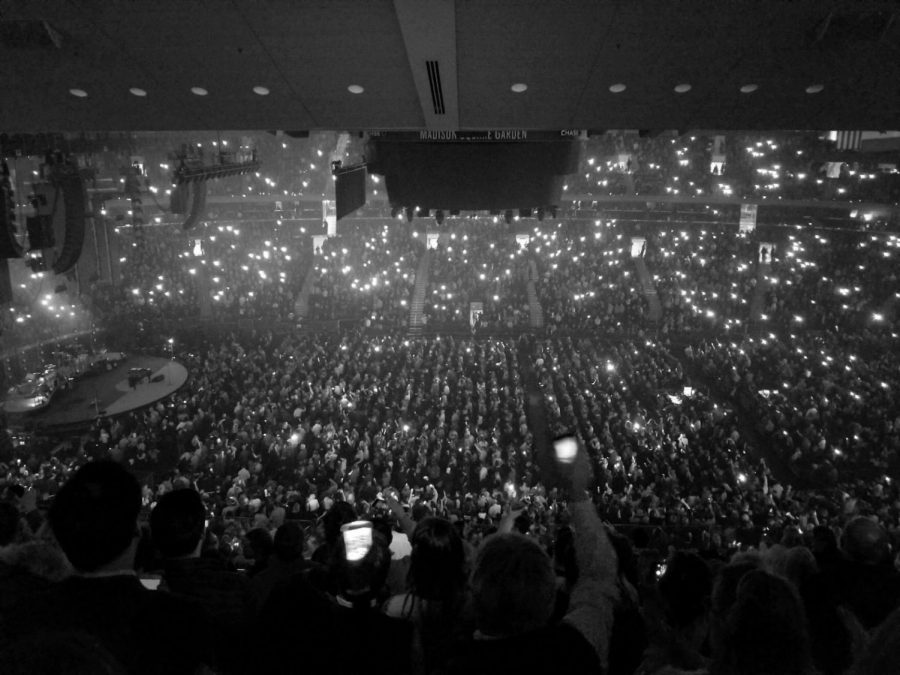 While Long Island may be famous for its food and its pizza, it contains one arguably more important asset to its popularity: Billy Joel. Billy Joel was born in the Bronx, New York in 1949 and grew up in Hicksville, Long Island. Having grown up on Long Island is a major contributor as to why he is a household name across the region.

After dropping out of high school to continue his passion for music, Joel released his first studio album “Cold Spring Harbor” in 1971, kickstarting his career and turning him into what would eventually become one of the greatest artists in music history.

Nowadays, Billy Joel still performs in live concerts throughout the country, with the majority of his concerts taking place at Madison Square Garden.

To deliver a sense of uniqueness to each of his shows, Joel changes up the songs he performs in relation as to where he is performing or what time of year it is, which was reflected in his December 19 performance.

On December 19, Billy Joel returned to the stage once again and performed at Madison Square Garden. Joel was accompanied by guitarist Tommy Burns and trumpeter Carl Fisher from the south shore of Long Island, drummer Chuck Bergee from New Jersey, and saxist Mike Rivera from Brooklyn.

The show started off with the song “Big Shot,” which comes from Joel’s sixth studio album “52 Street.” Joel continued the show with classic hit after classic hit, making the crowd go wild with each song.

Joel performed hits such as “The Entertainer,” “New York State of Mind,” “Movin’ Out (Anthony’s Song),” “Scenes from an Italian Restaurant,” “Piano Man,” “We Didn’t Start the Fire,” and “Uptown Girl” amongst other recognizable classics.

Billy Joel also performed some classic holiday tunes in time for the season. Festive tracks such as “Rudolph the Red-Nosed Reindeer,” “Silver Bells” and “Come All Ye Faithful” helped to heighten an already great performance.

One of the holiday songs that stood out from the rest was “Have Yourself A Merry Little Christmas,” which Joel performed with his oldest daughter Alexa Ray Joel. With Alexa Ray on vocals and Billy on piano, the father-daughter duo performed one of, if not, the best, songs that night.

Billy also had his middle daughter, Della Rose Joel, come on stage to sing during his performance of “Don’t Ask Me Why.” During the performance Della Rose caught stage fright and simply tapped her foot to the beat of the song instead, but the crowd still cheered for her, regardless.

Classic artists who still perform are a bit hard to come by nowadays. Billy Joel, however, shows everyone that no matter how old you get, you can still put on a great show.