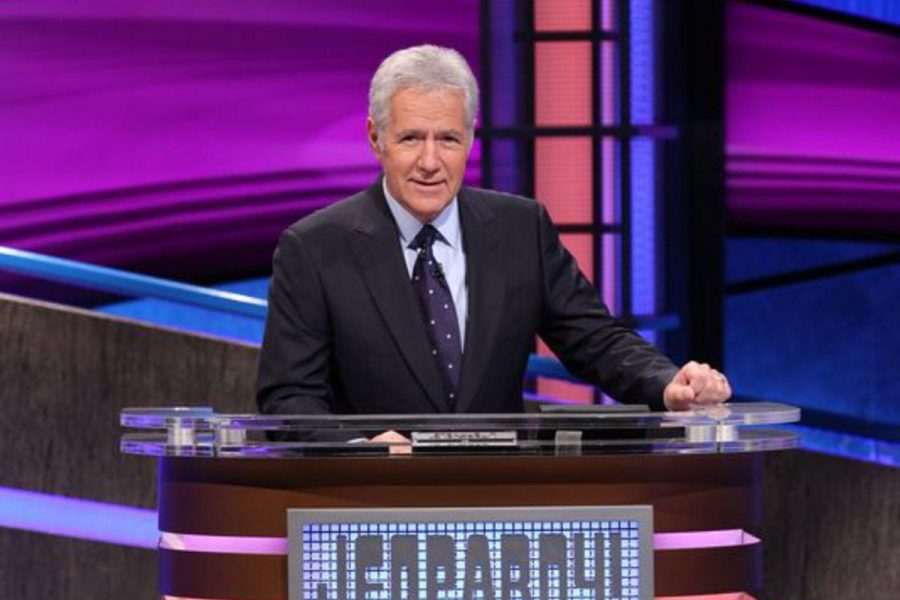 November 8, 2020, brought upsetting news for Jeopardy! fans across the world. Alex Trebek, the show’s longtime host, had passed away after struggling with pancreatic cancer. Trebek was diagnosed with Stage 4 pancreatic cancer in 2019 and had been very transparent about the difficulties that accompanied the disease. He told fans about his victories; for example, when he shared that he had reached the one-year anniversary of his diagnosis – a milestone that only 18% of pancreatic cancer patients reach – and reminded viewers that “if we take it just one day at a time, with a positive attitude, anything is possible.” He was also honest about the difficult times, like his chemo treatments, which caused “sudden, massive attacks of great depression” that made Alex “wonder if it was really worth fighting on.”

Through it all, however, he was supported by his family, friends, and the viewers of Jeopardy! who ceaselessly provided messages of encouragement and hope. Contestants on the show were some of Alex’s biggest cheerleaders. In one instance, a contestant answered the Final Jeopardy clue by writing “What is ‘We ♡ You, Alex!’” Record-breaking Jeopardy! champion James Holzhauer even donated a large sum of his winnings to the pancreatic cancer research effort.

Trebek’s consistent presence as the quick-witted leader of one of the most successful game shows in television history will be dearly missed as Jeopardy! shifts into a new era without its beloved host. The show announced a diverse lineup of guest hosts who will each host the show for a few weeks while the producers continue to seek a permanent replacement.

Previous Jeopardy! champion Ken Jennings was the first to fill the iconic role after Trebek’s death, followed by Mike Richards, who is the executive producer of the show. Both men, having known Alex for a long time and worked closely with him, gave touching tributes to the late host and reiterated how irreplaceable Trebek is.

Alex Trebek will be remembered for his undying passion for learning and knowledge, and his dedication to being the face of a show that provided comfort and familiarity to millions of fans around the world. The show’s incredible consistency over such a long period of time contributes to this sense of regularity: every weeknight, for a record-setting 37 years, fans could expect to see Alex reading the same number of questions to the same number of contestants. Now, a major change will be made to Jeopardy!’s usually formulaic presence, as the show will continue without its longtime leader. But because of the extremely stable foundation that Trebek built, there is no doubt that Jeopardy! will be just fine.