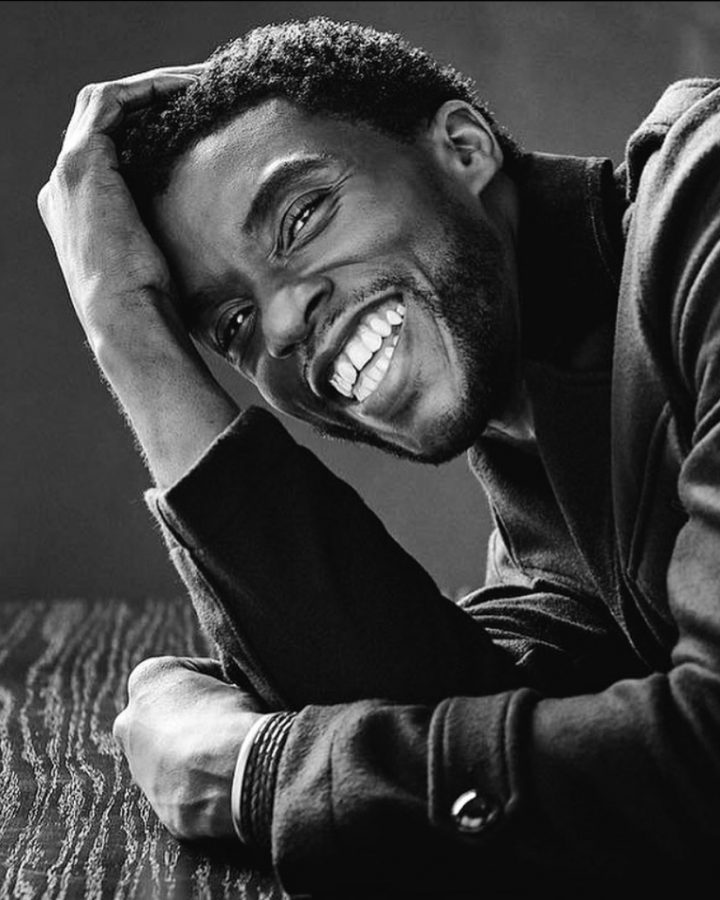 On August 28, 2020, people all around the world sobered up after they caught news of the sudden passing of actor Chadwick Boseman. In mourning, we remembered seeing him on the silver screen throughout the 2010s as Jackie Robinson, James Brown, and most renowned, Marvel’s Black Panther.

Boseman portrayed Black Panther in several Marvel Cinematic Universe movies, inspiring many young people of color, especially Black children, to embrace their cultures and reinforce the notion of respecting other cultures that may seem different to ours. He starred in Black Panther and explained how he didn’t “think the world was ready for a ‘Black Panther’ movie before this moment. Socially and politically, it wasn’t ready for it.”

In interviews about Black Panther, Boseman described how difficult it is for most African Americans to connect with their culture since most of them have foggy ancestral ties. He expressed his own difficulties in this matter. Earlier in his life, he said he would have connected more with the antagonist of the movie who was so desperate to be a part of his family that he would hurt people to attain it. But, after researching his lineage along with a bit of soul searching, he was able to connect with Black Panther and find himself and settle into his niche of African American culture.

Nonetheless, the feature exploded into an international movement of people appreciating the African culture displayed in the film which boosted Boseman higher in the movie industry. The iconic phrase “Wakanda Forever” from Black Panther was repeated throughout the world for months after the movie’s release.

His intensely captivating sequences earned him many awards and nominations including an MTV Movie Award, a People’s Choice Award, and an NAACP Image Award.

Aside from Boseman’s acting career, he was silently losing his battle with colon cancer while also spending much of his time volunteering at children’s cancer hospitals and working with foundations such as Make-A-Wish.

While Boseman may not be with us anymore, his propensity to spread positivity to others most certainly motivated his fans to do the same. His legacy and wonderful spirit live on in the people he impacted the most.