The Theater Moves to the Home for Quarantine 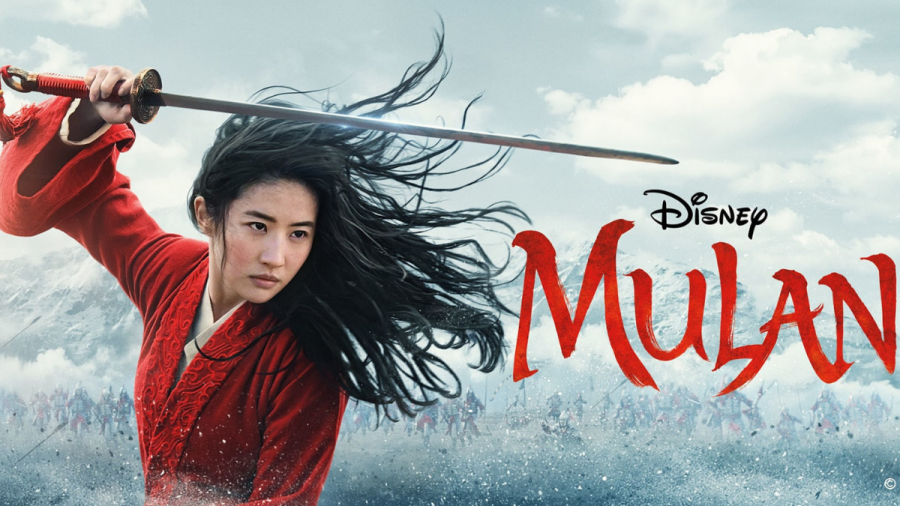 While being trapped inside for months many people resorted to watching movies and television to cure their boredom. Since movie theaters have been shut down, all the movies that were supposed to come out in theaters were put onto demand for half price. Later on, as things started to open up, the prices rose again. Disney Plus and Netflix are popular streaming services that allow many to watch old/new movies and shows, with a price of a monthly fee.

Disney Plus has a fee of $6.99 a month, which didn’t bother many because of the many movies and shows provided. From shows and movies that just came out, to older movies from when our grandparents were younger.

When Disney released the new action movie, Mulan, it caused many issues. The first issue was paying $29.99 that month to see the movie with “premium access”, to the film.  This high price made audiences members discouraged from watching the movie. The other issue was many didn’t seem to think the movie was as great as the advertisements made it seem. People think that the movie was boring and needed more comic relief. Some like Alia Corrao have stated they would give the movie a 0/10 rating. Leading up to the release of the movie, the actress Liu Yifei, spoke out in support of Hong Kong police despite the law enforcement brutality towards the pro- democracy protesters. After hearing her comment, the hashtag #BoycottMulan began to trend. Others noticed that parts of Mulan were shot in the same region where China has forced about 1-2 million Uighur Muslims into concentration camps. This left many of the viewers extremely mad.

Netflix has a fee of $12.99 a month, and unlike Disney Plus you don’t have to pay extra to watch a movie. Netflix had many new movies and shows come out. Some being reboots of old movies/shows, some being a continuation of a previous movie.

The Kissing Booth 2 was a pretty popular movie that had the interest of many teens. The Kissing Booth 2 is about two lifelong best friends that face the hardships of  high school graduation, college decisions, and of course relationships. Some loved the movie and would 100% recommend it for others to watch. But many after watching the movie thought it was terrible. Some like Caitlin Conza would state the movie didn’t really have a plot, most of the scenes didn’t make sense. But despite the negative feedback, Netflix announced The Kissing Booth 3 will come out sometime in 2021.

A new Netflix show was released, Outer Banks. A show about four teenagers that are considered “outcasts” and that have very little money, live on the poorer side of Outer Banks, North Carolina. Set out to find millions of dollars in gold that many have been for many years before their time. The show was tremendously popular amongst teens and Netflix announced they will be coming out with a season 2 sometime in 2021. Some have caught many of the scenes being made.

A brand new show called Cobra Kai, a reboot of the karate kid, has also hit Netflix during this pandemic. Parents and fans of Karate Kid were extremely excited when this came to Netflix. The show takes place 34 years after the 1984 All Valley Karate tournament. Johnny Lawrence, an unemployed handyman that is constantly wasted. Believes there is no meaning to his life, but is inspired when he helps a kid being bullied. Johnny reopens the old Cobra Kai dojo. Which leads to him reigniting with his now successful rival.

During the rise of the Black Lives Matter movement, Netflix had made a whole section dedicated to Black empowered movies and shows. Many of the movies are documentaries, which can help people educate themselves on discrimination and racism towards black lives.

One documentary that shows the repeat of history is LA 92. The documentary takes place in 1992, after the Rodney King trial. Four policemen beat an innocent black man, which led to several days worth of protest and violence.

Another documentary that advocates for BLM but also LQBTQ pride, a Netflix original, The Death and Life Of Marsha P. Johnson. Johnson was a transgender legend, a pioneer of the gay liberation movement. As well as holding a lead role in the 1969 stonewall riots. Her sudden death ruled as a suicide, but many in the community speculated that she was murdered.